The 2017 Exhibition at the Tavistock Centre finished on 10th of May. But, don’t be aghast! You can still purchase most of the prints.

Thank you to everyone who came and viewed and joined us for a glass of wine.

Billie’s linocut prints are original, signed, numbered and in limited editions of 25, after which the linocut is destroyed.

They are printed on high-quality acid-free art paper using archival inks which give long lasting images that won’t fade or deteriorate over time.

The Birdcatcher and No. 91 are being exhibited at next month’s Salon des Refusés 2017

The Annual Exhibition of Artworks  Missed by the RA Summer Exhibition

Opening Reception: Thursday 1st June at 6pm-9pm (Tickets to be released first week of May) 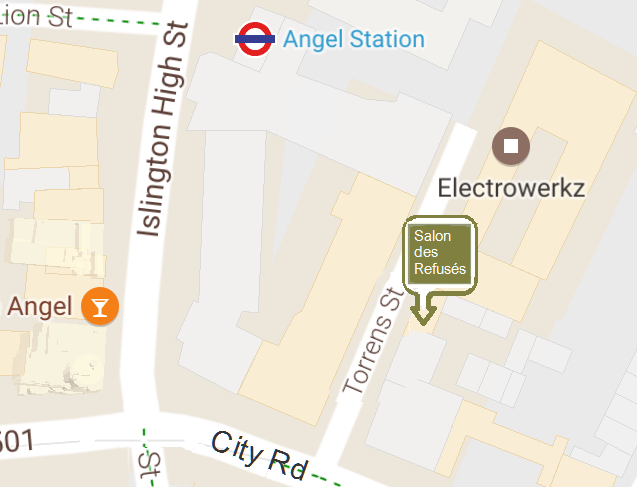 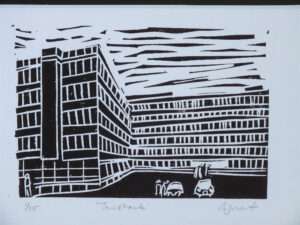 My new print exhibition is taking place in April! It will be the last one before the Tavistock building is vacated.

I’m showing my new work and would be excited to see you there. 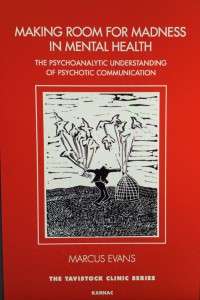 Thank you to the big, happy drunken crowd who helped make the the launch of Marcus Evans’ new book such a success.

I look forward to  “Making Room for Madness in Mental Health: The psychoanalytic understanding of psychotic communication“ hitting the bestseller list.

The cover? Well yes, I agree, my linocut print really does make the book.

I have a very small number of the original linocut prints (of a print run of 25) still available to purchase. If you’d like a copy, contact me at the link above or click here to go to the ‘The Birdcatcher’ page.

Frederick Walton invented linoleum in the 1860s in the UK and he developed it into a cheap floor covering. His factory and competitors became a large business exporting round the world. He combined the Latin words for flax (linum) and oil (oleum) to make Linoleum.

Traditional block printing was difficult and laborious to manage and linoleum was cheap, much easier to carve than metal or wood and much faster to get a prepared block.

Linocut prints became popular with artists in the UK, USA and Europe but it was when Matisse and Picasso took an interest in this technique that its popularity spread more quickly. Picasso produced linocut prints in the 1950s and moved it into the fine art sphere.